Almost all progressive companies in the world now believe that coaching is a great tool to develop talent. Almost every HR Head has been tasked with the job of finding the right coach for high potential or high performing employees. It is a confounding task. Where to begin, how should one go about it?

I first engaged a coach in 2008 as an HR Head for one of the senior leaders, at that time coaching in India was just beginning to come into play. It was confined to few MNCs and a handful of top Indian companies. The task was formidable and one could not go wrong with the assignment. The board commissioned it and I had to find my way around it. You have to be right the first time, no room for error here.

I grappled with the task before I narrowed the list to the critical 3 questions:

A clear objective would include improving one or at best 2 development areas over a period of 10-12 months.

It is important that coachee should sign off on the end goal and be agreeable. The manager of the coachee should also sign off. Make sure that both of them are aligned and agree with the objective. In case of disagreement, one should look for help from HR.

Often missed angle is the Boss of the coach signing off on the objective. All the parties must agree on one or two behaviour (s) which need to be improved. Once it has been triangulated, we are good to go.

With the advent of a plethora of coaches in the market and equally the number of coaching programs available, one is likely to get confused. There are enough certifications which can earn anyone a label of “Coach”. It is a murky path and an unorganized market.

I use few simple thumb rules for selection:

It is often a request by both coach and coachee that the sessions should be private. The argument that coaching is a private conversation and the coachee may not be comfortable in exposing herself neither the coach wants to share the confidential aspect of the conversation. This makes coaching a black box and an enigmatic process.

Here are a couple of solutions to overcome this challenge:

Once all the sessions are completed a follow up 360-degree review should be initiated and results compared to gauge the progress.

Usually a coaching engagement last between 10 -12 months and anything beyond that will bring diminishing margin of return.

For the coaching assignment to be successful it is important that the manager of coachee should sign off on the outcomes both at the start and at the end.

Successful coaching assignments result in at least one behaviour being modified and a great bond between coach and coachee! 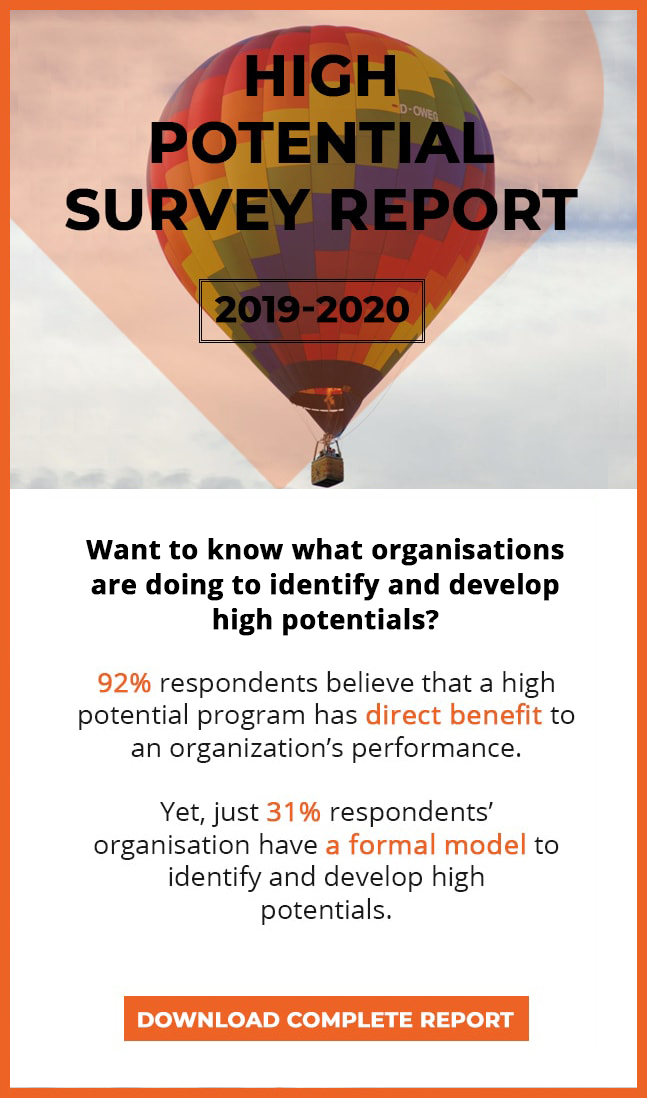